Posted on 15th December 2015 By adminjo Categories: Property News No comments yet 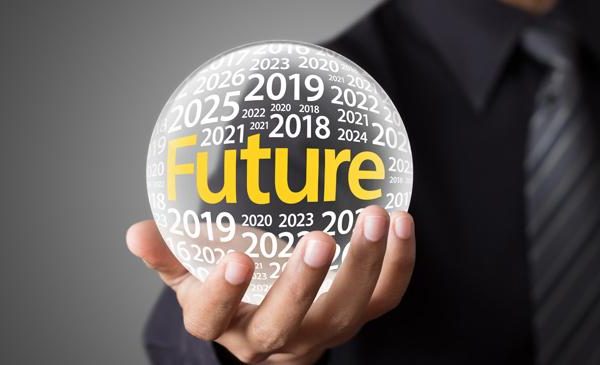 Assuming that the EU referendum bill becomes law in January 2016 and Cameron secures some form of renegotiation deal in Q1, we expect the referendum to happen in Q3 2016 with the voter split closely mirroring the 1976 pole – with two thirds supporting EU membership.

Economic momentum should be such that the Monetary Policy Committee (MPC) will look to increase the base rate by 25bps in Q4 2016.